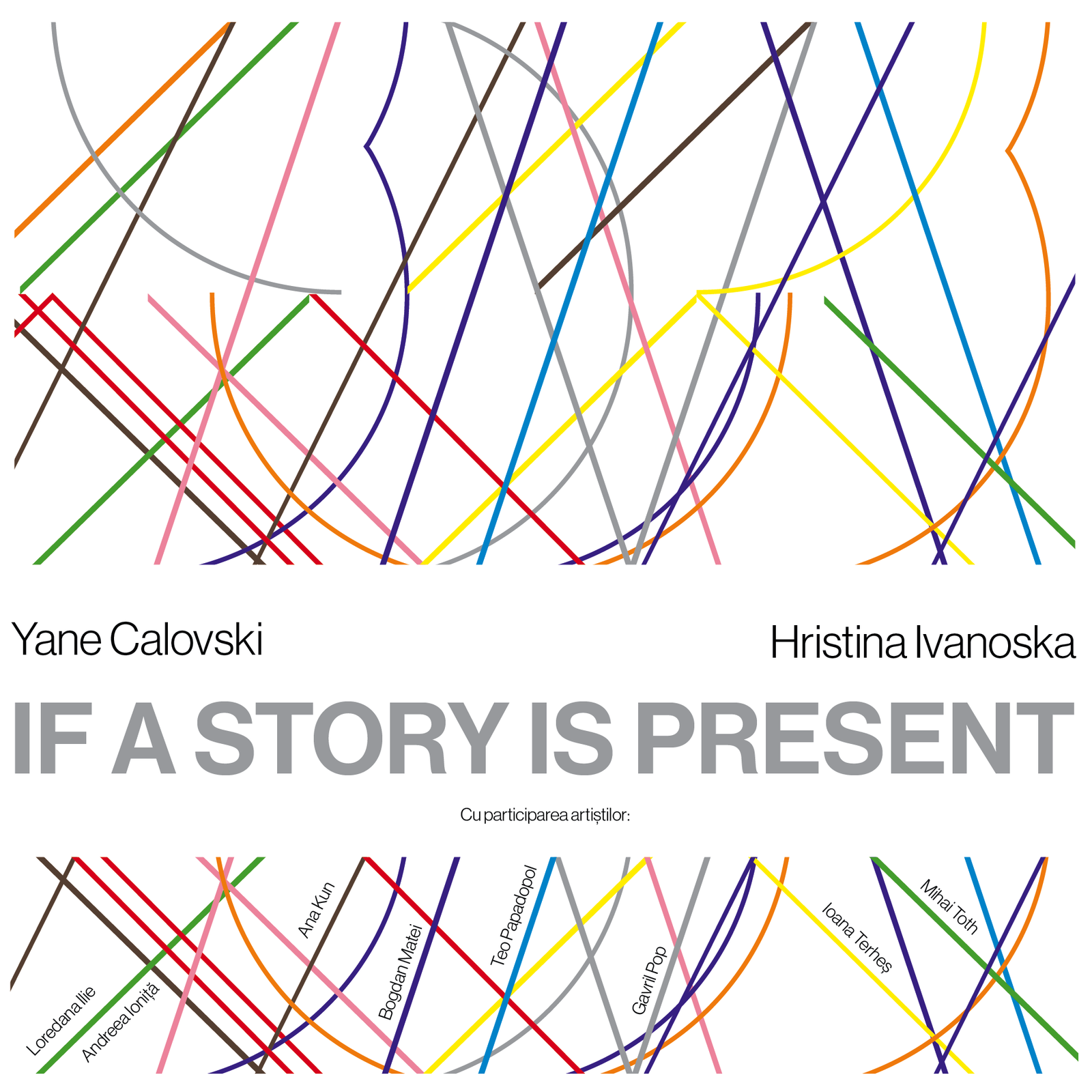 ”Paul Neagu. A Retrospective” is the first exhibition on such a comprehensive scale to be dedicated to Paul Neagu (1938-2004), the Romanian-born artist who lived and worked in the UK from 1971 onward. The exhibition highlights all the stages in Paul Neagu’s working career, presenting a vast selection of drawings, objects, sculptures, documentation of performances, and other adjacent materials, such as artist books, sketchbooks, and photographs. Neagu’s work is being rediscovered by artists, critics, curators, and thinkers in various fields, and has become a source of inspiration due to its engagement with a multiplicity of disciplinary approaches, which transcends cultural and geographic contexts and goes beyond such dichotomies as nature/culture and subject/object in the practice and reception of the artistic act. Alongside many other characteristics that make it inciting for the present day, Neagu’s art is particularly relevant thanks to the innovative way in which it conjoins the body and the senses in order to reach a spiritualised knowledge that re-imagines the place and the role of the human in the world and its relationship with the cosmic dimension.

Paul Neagu’s art expresses itself through objects, sculpture, performance, drawing, in inventive combinations of artistic mediums and thematic directions that proliferate over time. The artist always sought to create a visual language that possessed the power to communicate universally. Paul Neagu has been deeply attached to Timișoara, where he lived for a large part of his childhood and youth, until he left to study in Bucharest. Even during his early period in Romania, which was also marked by fruitful contacts with the Timișoara neo-avantgarde, Neagu assimilated movements such as kinetic art, neo-constructivism, and cybernetics, defining the major co-ordinates of his artistic methodology. In his Manifesto of Palpable Art, which he wrote for his 1969 exhibition in Edinburgh. Neagu formulates a critique of vision as the primary vehicle of perception, arguing instead for the inter-relatedness of the sense organs and their reciprocal enhancement. A series of well received exhibitions in the United Kingdom positioned him as a major figure in his adoptive homeland. Becoming in time progressively interested in exploring the medium of sculpture, in the mid-1970s Neagu produced his best-known invention: the Hyphen, a simultaneously conceptual and material entity, which, despite its apparent simplicity, synthesises a wide range of symbols and metaphors associated with the basic geometric forms: the triangle, the rectangle, the circle. At the same time, the Hyphen incorporates in its genesis references to vernacular material cultures belonging to a vast geographic and cultural territory. In the 1980s and 1990s, Neagu continued to experiment with increasingly complex sculptural formats—as part of his cycles of works Nine Catalytic Stations, Unnamed and New Hyphen—aggregating related and disparate elements in his endeavour to construct a ‘visual hermeneutics’, in which image and discourse respond to each other and extend their creative potential.

The retrospective, held in its most extensive form at the Kunstmuseum Liechtenstein in 2021 (and presented in a scaled-down version at the Neue Galerie Graz in 2022), included the reconstruction of major works from the Hyphen cycle, under the supervision of artist and architect Johannes Porsch, who also conceived a display system whose main reference point is the exhibition vocabulary elaborated by Paul Neagu himself. This versatile repertoire of design elements can be adapted to the characteristics of each particular exhibition space, which makes each new iteration of the exhibition take on its own distinct identity. By including significant works from collections in Timișoara, the Paul Neagu retrospective at the Museum of Art in Timișoara is therefore more than a simple iteration of past exhibitions and rather constitutes itself as an original version of a major cultural event, one that has local, regional, and international relevance.

During the course of the exhibition, in February 2023, an event will be held to launch a monograph dedicated to Paul Neagu, which represents the first large-scale publication to examine all the phases of his artistic itinerary. Based on archival research and an extensive investigation of the available documentary sources, the monograph covers multiple facets of Neagu’s practice, drawing attention to contemporary perspectives on this singular artistic and cultural trajectory, while at the same time deepening its historical contextualization. The monograph is edited by Magda Radu and Georg Schöllhammer, along with assistant editor Diana Ursan. It was commissioned by The Paul Neagu Estate (UK) and is published by JRP|Editions, with essays by Ivana Bago, David Crowley, Tom Holert, André Lepecki, Friedemann Malsch, Anca Oroveanu, Ileana Pintilie, Magda Radu, Yehuda Emmanuel Safran, Kristine Stiles, and Diana Ursan.

Paul Neagu was born in Bucharest, Romania, in 1938. In 1946 his family moved to Timișoara. Between 1959 and 1956 he studied painting at the “Nicolae Grigorescu” Institute of Fine Arts, Bucharest. Before becoming an artist, he worked as an electrician and technical draughtsman. In 1971 he emigrated to England and in 1976 became a British citizen. In London he taught at the Hornsey College of Art, the Slade School of Fine Art, and the Chelsea College of Art and Design. In 1976 he was appointed associate professor at the Royal College of Art, where his students included Antony Gormley, Anish Kapoor, Tony Cragg, and Perry Robinson. His works can be found in the collections of the British Museum, London; the Victoria and Albert Museum, London; Tate, London; National Galleries of Scotland; Fonds Départemental d’Art Contemporain, Seine-Saint-Denis; the Hugh Lane Municipal Gallery of Modern Art, Dublin; Musée Cantonal des Beaux-Arts, Lausanne; Kontakt Collection, Vienna; Art Collection Telekom, Bonn; The National Museum of Art of Romania, Bucharest; The National Museum of Contemporary Art, Bucharest; The Philadelphia Museum of Art; Museum of the Tochigi Prefecture, Japan; and The Museum of Contemporary Art, Tokyo, among others.

This project is part of the ‘Timișoara 2023 Cultural Programme – European Capital of Culture’ and is financed by the Council of Timiș County.