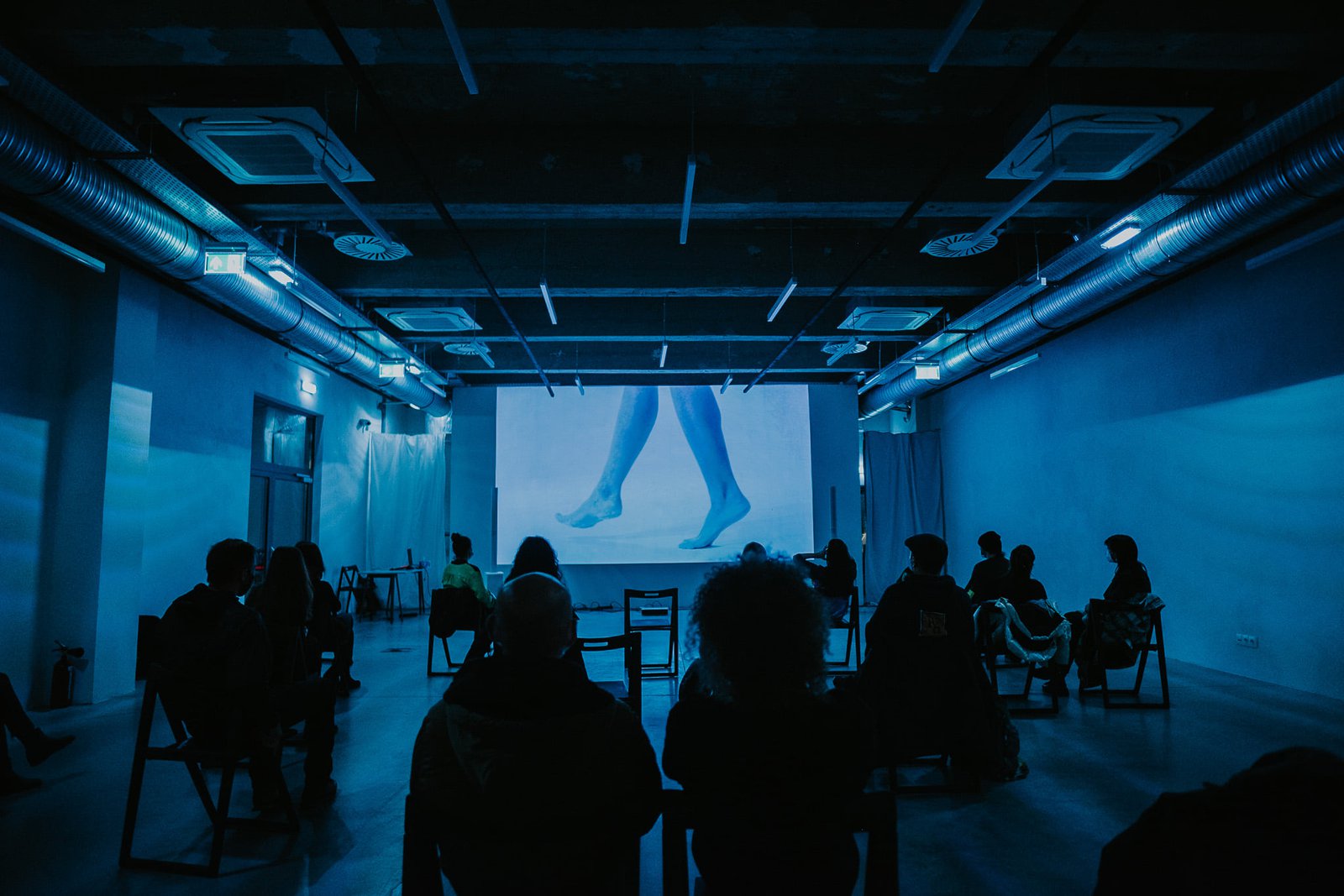 I AM HER - Rediscovering the woman next to you

I AM HER - Rediscovering the woman next to you

2021 brought us the third chapter of a project that’s been focusing on understanding, compassion and tolerance towards the lives of women among us. „The feminine” consists of reflections shaped like a photo-exhibition, a secret correspondence between a mother and a daughter, dance films and a short documentary about local women.

It all started in 2019, with an interactive multimedia exhibition which showcased successful stories of women who are active in the cultural picture. The following year, the lives of ordinary women were highlighted through a series of 10 interviews about the relationship between the people and the citizens, narrated by women who’d made it, women who face challenges, women who raise their children as single mothers and who have successfully overcome obstacles in their lives.

It goes without saying that the aspect of the pandemic could not be overlooked, as it single-handedly shapes a woman’s image, experience and personality, whether it’s related to motherhood, a woman at work or a woman doing daily house chores. The impact of the pandemic in an ordinary family’s life was revealed as an installation in a public space and an urban route with small stops in every place that marked each of these women’s lives.

This year’s third chapter is sharing the same beliefs, aiming to raise awareness at least among us, locals, about the situation that women are facing today, especially during the pandemic. Moreover, not only are they looking to make a social statement, but also to promote a whole new array of cultural products, such as a digital gallery, communication through podcasts, audio recordings and multimedia exhibitions. Even though we’re looking at a relatively recent project concept, the stakes are high in terms of continuity and progressive growth, culminating with the conversion of Timisoara into a pinnacle of gender identity education.

„The feminine” presents: I am her

We’re hereby invited to partake in a cultural manifestation of what it’s like to be a woman today, expressed through a panoramic view encompassing photography, theater, dance and documentary. This year, four artists are sharing their visions and experience of the female identity, to each their own beliefs, feelings and values. But this journey also offers the exploration of a woman’s identity during the pandemic, as seen by Oana Stoian (photography), Christine Cizmaș (theater), Alexandra Gîrbea (dance) și Carmen Lidia Vidu (directing). The outcome is brought to you in modern places and unconventional ways, such as the street, the coffee-shop, the showroom or your own house.

Oana Stoian approaches femininity creating a visual environment out of the relationships between women. The photo-exhibition showcases women in relation to other women, in an intimacy-stimulating exercise which shapes their identity and image - a road well known by women, now subject of in-depth exploration.

Christine Cizmaș is the author of “Hidden Letters”, an expedition of finding her own femininity beginning with her mother - the person she knows so well - a person she didn’t know before she became her daughter. The artwork is an audio-journey we’re taken on through letters between the artist and her mother. Octavian Horvath is the artist responsible for the audio implementation of the project.

Alexandra Gîrbea, alongside video artist Cristian Văduva and musician Kinga Ötvös, managed to create dance shorts, investigating the social compound about being a woman, subjective experiences of female identity today and looking for the female essence in her own psycho-emotional archive.

Carmen Lidia Vidu diagnoses the female condition in Timisoara from a social point of view, in a short documentary about local female characters. The documentary explores the ways in which the social context interferes with life and identity. Every woman has her own story and, being more aware of what makes us different, we manage to find what makes us the same.