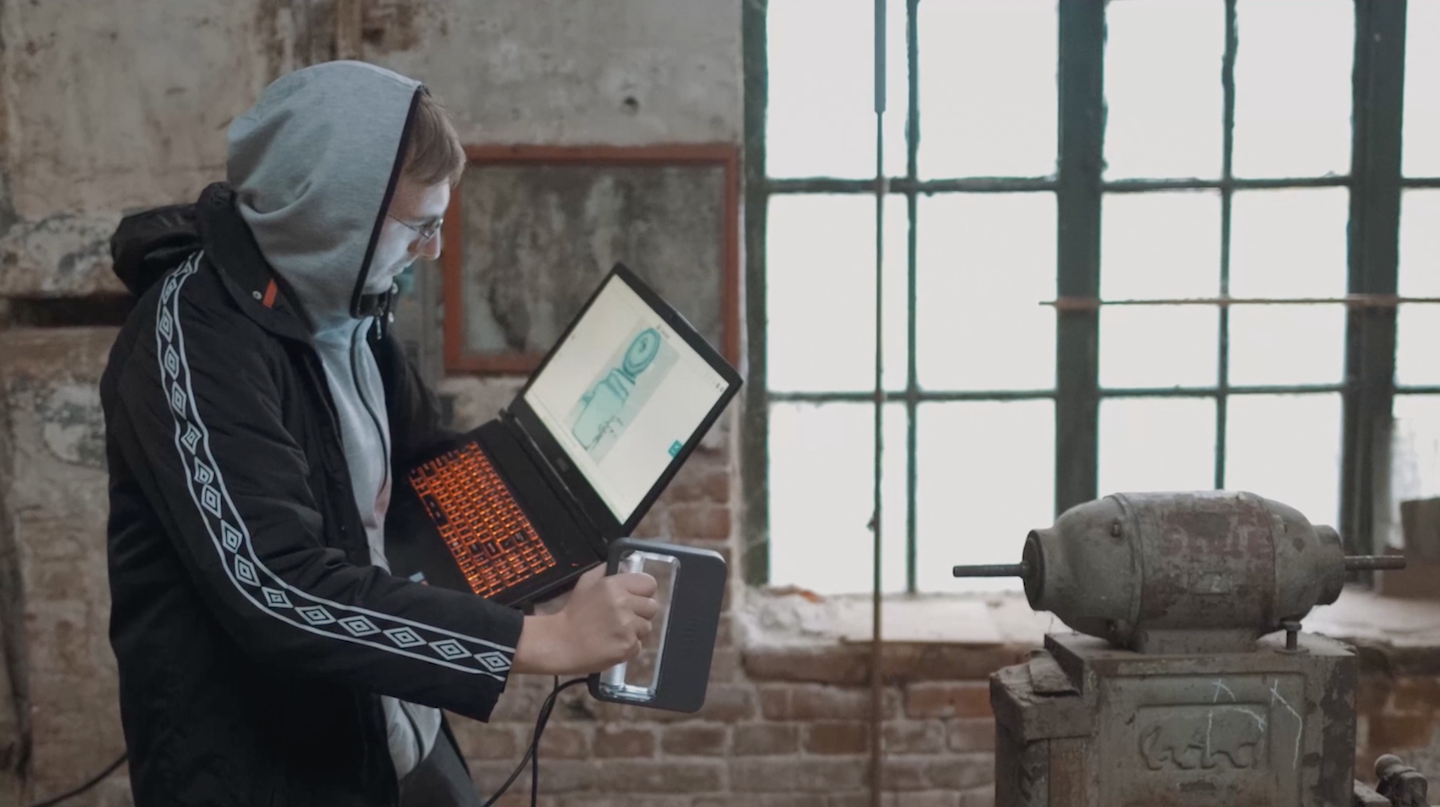 'Progress. Paradigm Shifts' is conceived as a serial project, with a cumulative and multidisciplinary character, open to several fields of humanities and scientific practice / research. By creatively combining visual arts, architecture, sociology, anthropology, history, electronics, engineering, with new digital tools and technologies, the project aims to highlight those areas of interference that could absorb artistic competencies or visual content.

Beyond the architectural, historical and intangible heritage value, the former Tramway Company workshops [STPT], founded in 1867, become an extremely attractive platform for research and artistic creation, but also an opportunity for tourism and branding of the city.

'PROGRESS. Paradigm Shifts' is also a pilot-project that aims at testing how to use the Tramway Company workshops for cultural events in 2023, as a participatory process in the transition to MultipleXity - Center for Art, Technology and Experiment, the city's main legacy of the European Capital of Culture title. 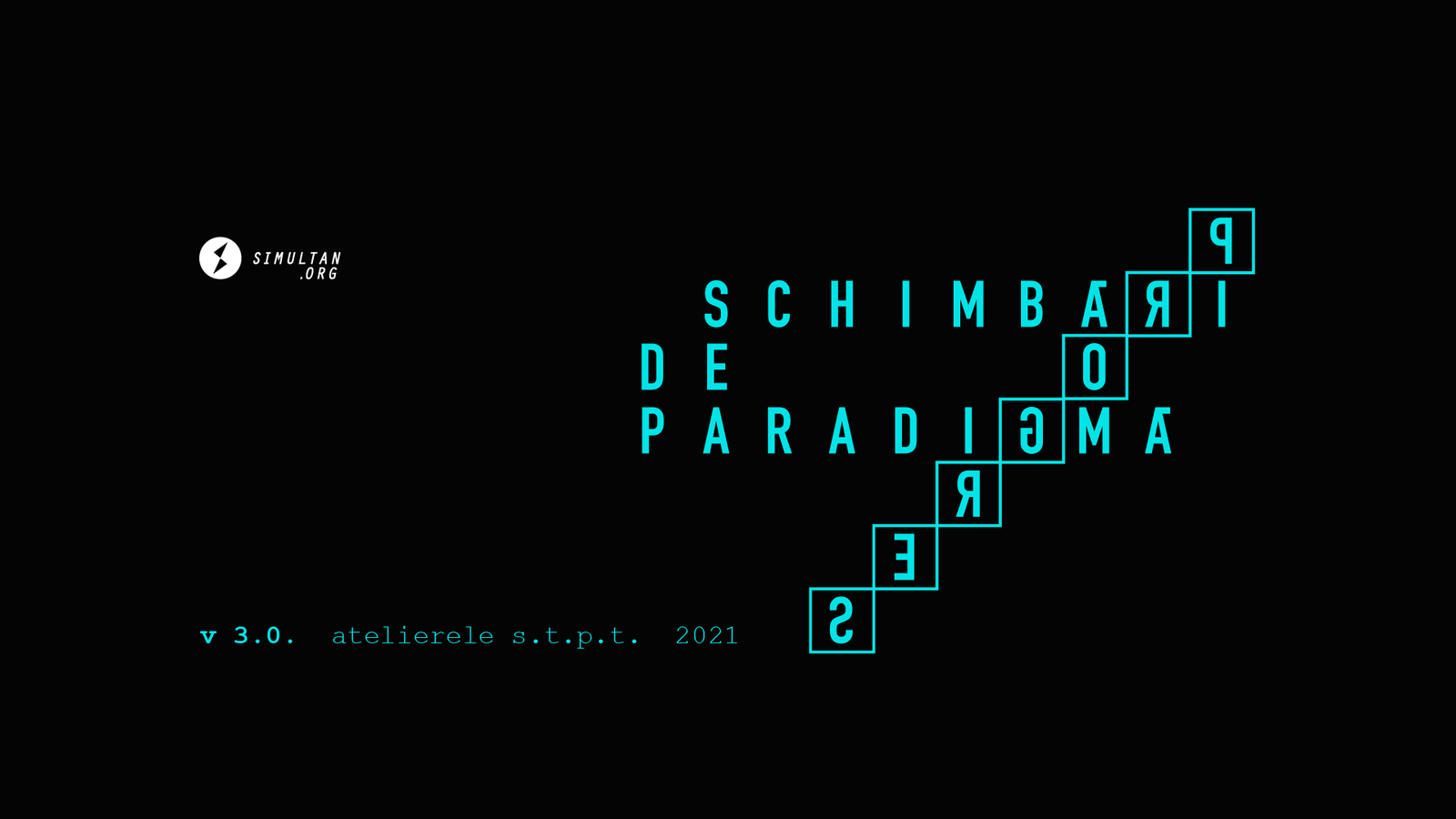 PROGRES 3.0 is based on 3 main components:

Through our workshops we aim to introduce young people to the technological flow and digital tools specific to the 3D / AR / VR environment and the possibilities of exploitation for educational, scientific or entertainment purposes.

We use the mirage and spectacularity of new technologies to generate a framework for learning, assimilating and promoting the city's heritage, but also cultivating a proactive attitude towards its conservation.