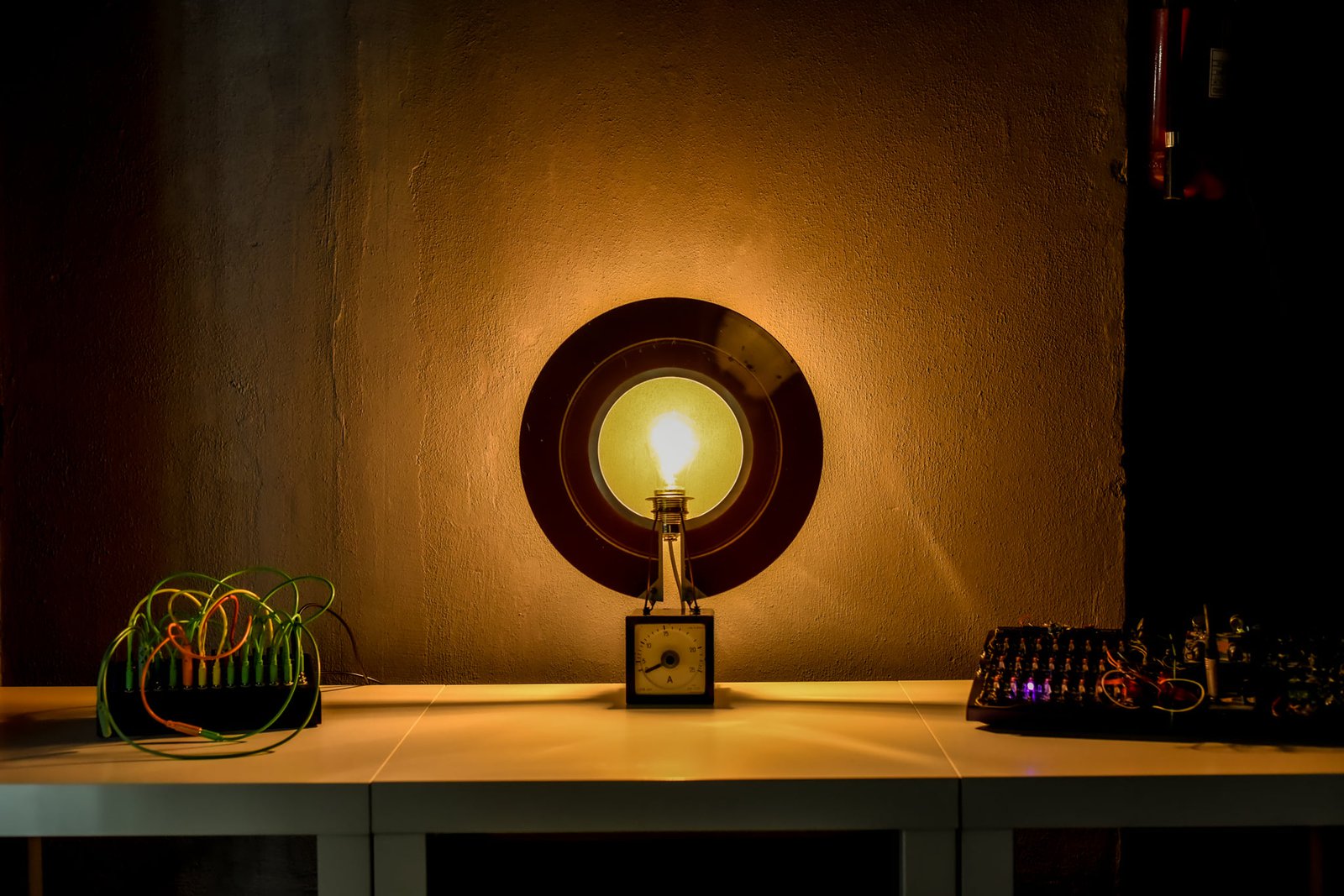 This year, we can both see and hear the events that make Timisoara the Cultural Capital of Europe. One of them is “Analog Mania”, an exhibition scheduled between November 1st and 28th. Cultural Ambulance is the association responsible for this event, in partnership with the Youth Organisation of Timisoara.

“Analog Mania” has become an art movement by now, after years of dedication to analog art and technology. Founded by Emil Kindlein in 2013, it started off by introducing old and classic processes of analog photography, 8 and 16 mm film screenings and analog sound experiences in top art galleries of Timisoara. Self-titled as “the smallest festival in town”, Analog Mania is loved for the very special personal, honest and intimate atmosphere it manages to create, and also for the pristine selection of work by international artists and guests. 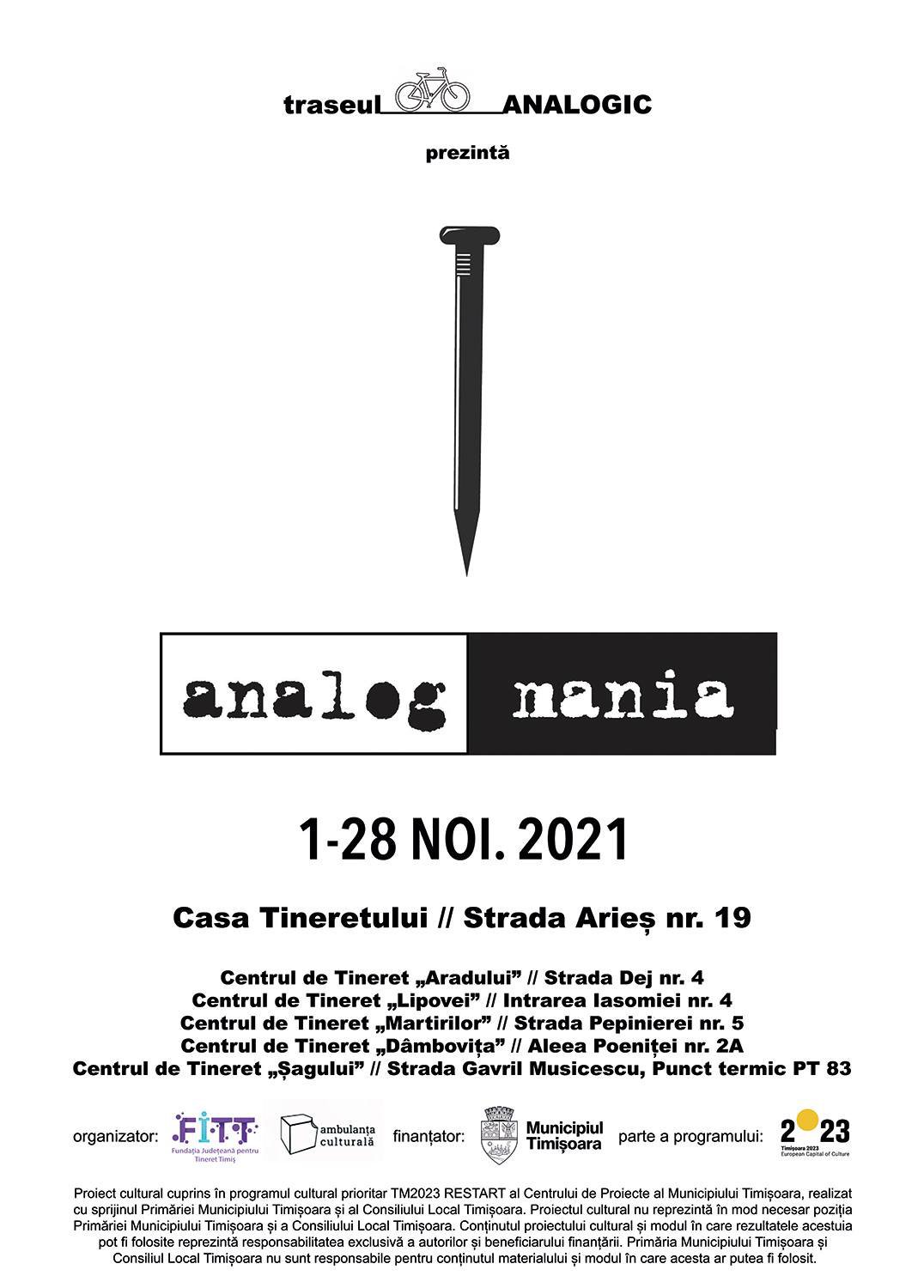 50 artists from 9 countries are expected to showcase their work under a common theme that defines the ninth edition: ONEicity. Artists are called to participate with a single outstanding object, the one that encapsulates the whole creative identity of the artist, one which defines, refines and unfolds their entire vision in a one-piece exhibition.

“We rethink the relationship between the old arts and crafts, we reinvent them by mixing them with modern technology and aesthetic and we recreate a new world, starting from ancient tales about masters and disciples” - in a nutshell, the idea behind Analog Mania, in the eyes of its organizers.

Viewers may want to know that the exhibit is spread in five other locations, apart from the main event venue at Casa Tineretului (home of the Youth Organization in Timisoara). Here’s a list of all the addresses:

Analog Mania is part of Analog Route, a three-pillar project coming to light during Timisoara Cultural Capital of Europe:

“This year’s edition endorses creatively mature artists as well as talented young people who showcase their work in which we find the confluence of art and technique or craftsmanship, leading to a true renaissance of the analog”, a few words about the concept from its founder, Emil Kindlein.

We’re hereby invited to embark on a sensorial journey of discovering the evolution of technology in the first-ever European city to receive electric lighting (the second one in the world, after New York). In spite of the huge stain left by historical events, the city has managed to flourish and to evolve, a city which has hosted culture, music and technology in ways that left an imprint on society as we know it today.

The Analogic Route will continue until March 2022 with mini-exhibitions at the Youth Center headquarters, Youth Center Calea Șagului & Circumvalațiunii. You can visit the following exhibitions with prior appointments:

In March 2022 further video projections with live sound and themed workshops are expected.