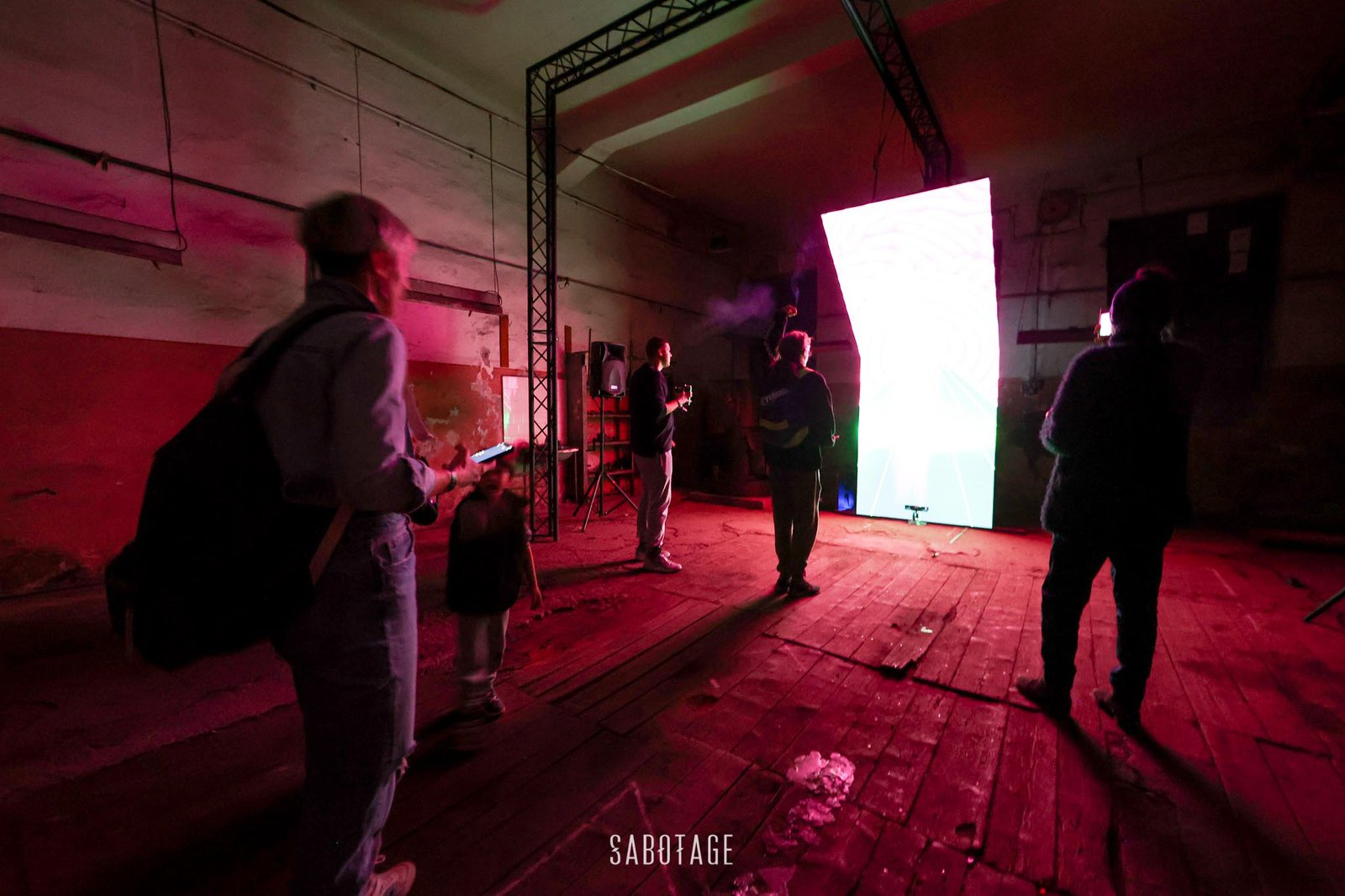 Timisoara introduces the ninth edition of Sabotage, an indoor technology and electronic music festival which took place in a brand new location: MultipleXity Center, soon-to-be a science, technology and experiment center. Thus, the perfect spot to host Sabotage Festival, the music and tech event which had a third component in 2021: feminism. 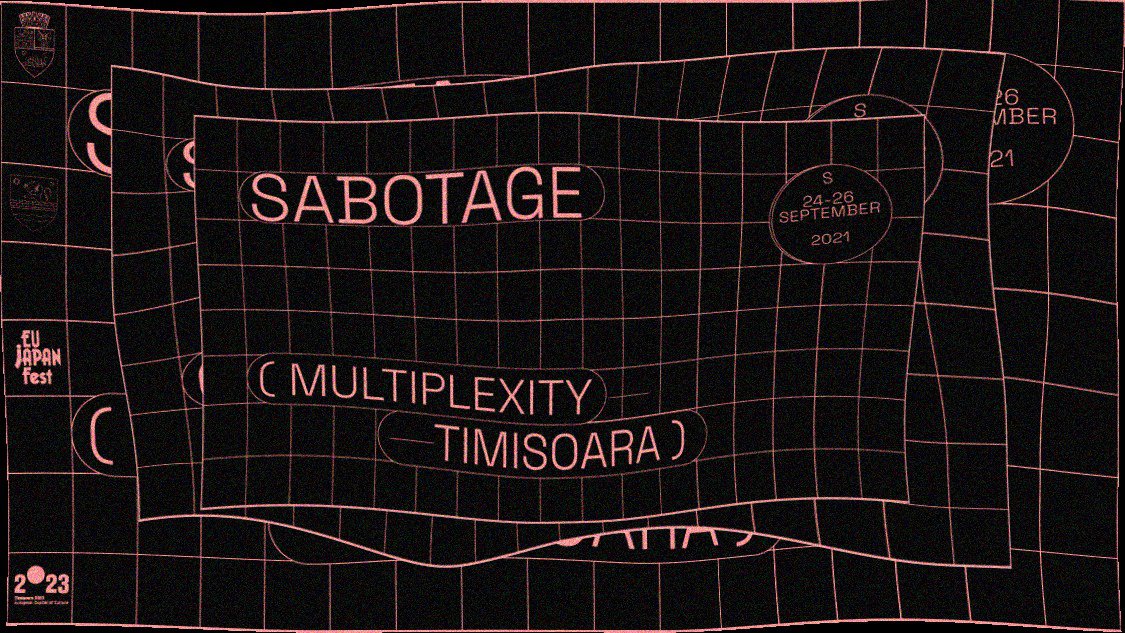 The concept behind this festival is built upon the structure of similar festivals centered in the Balkan area, and thanks to a great collaboration and strong connections between artists, the festival has managed to reach Romanian lands. This makes Romania part of the niche of electronic-music aficionados.

This year, the festival featured an elaborate schedule with concerts, DJ-sets, documentaries, workshops and conferences, multimedia art exhibitions and much more, which maintained focus not only on the electronic media and music component, but these actions have also been repurposed as tools for raising awareness towards another important topic: feminism. One of the events dedicated to feminism was the projection of “Sisters with Transistors”, a documentary about women who pioneered the electronic music industry and the sexism they had to fight against. The voice of avant-garde composer Laurie Anderson accompanies fascinating archive images which follow the history of various sound experiments led by Clara Rockmore, Bebe Barron, Suzanne Ciani, Laurie Spiegel, Daphne Oram, Pauline Oliveros, Delia Derbyshire and Eliane Radigue.

Sabotage is made whole by two components: Sabotage by Day, with activities like exhibitions, theater, movie projections, conferences, workshops, pop-up stores, craft beer tasting and many others, and Sabotage by Night, where all the live performances happened.

Organizers, participants and artists have created strong bonds which promise spectacular events in the years to come. Make sure you keep in touch with Sabotage Festival on their social media and official website.